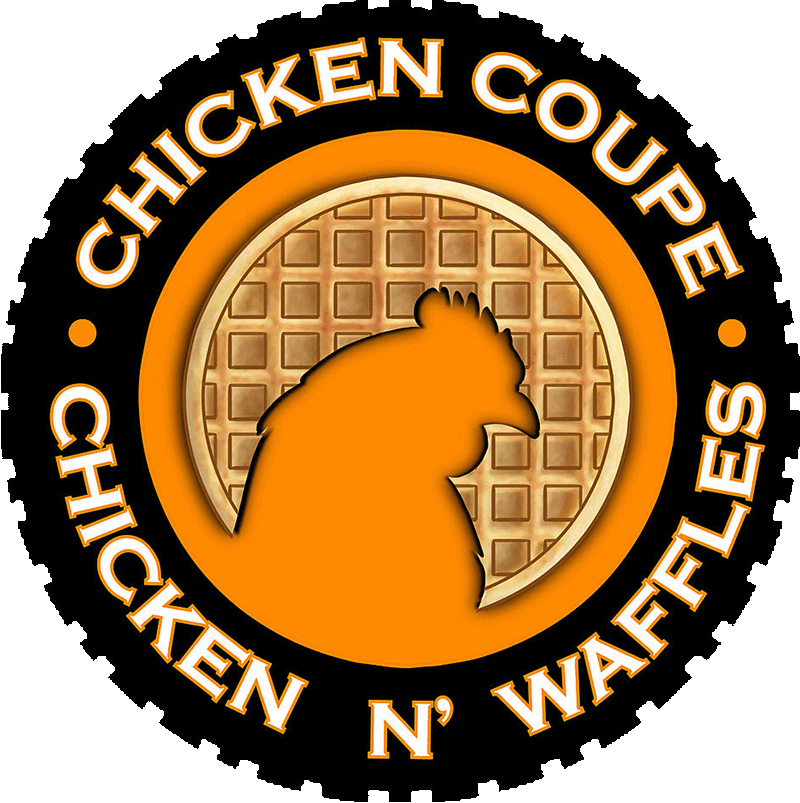 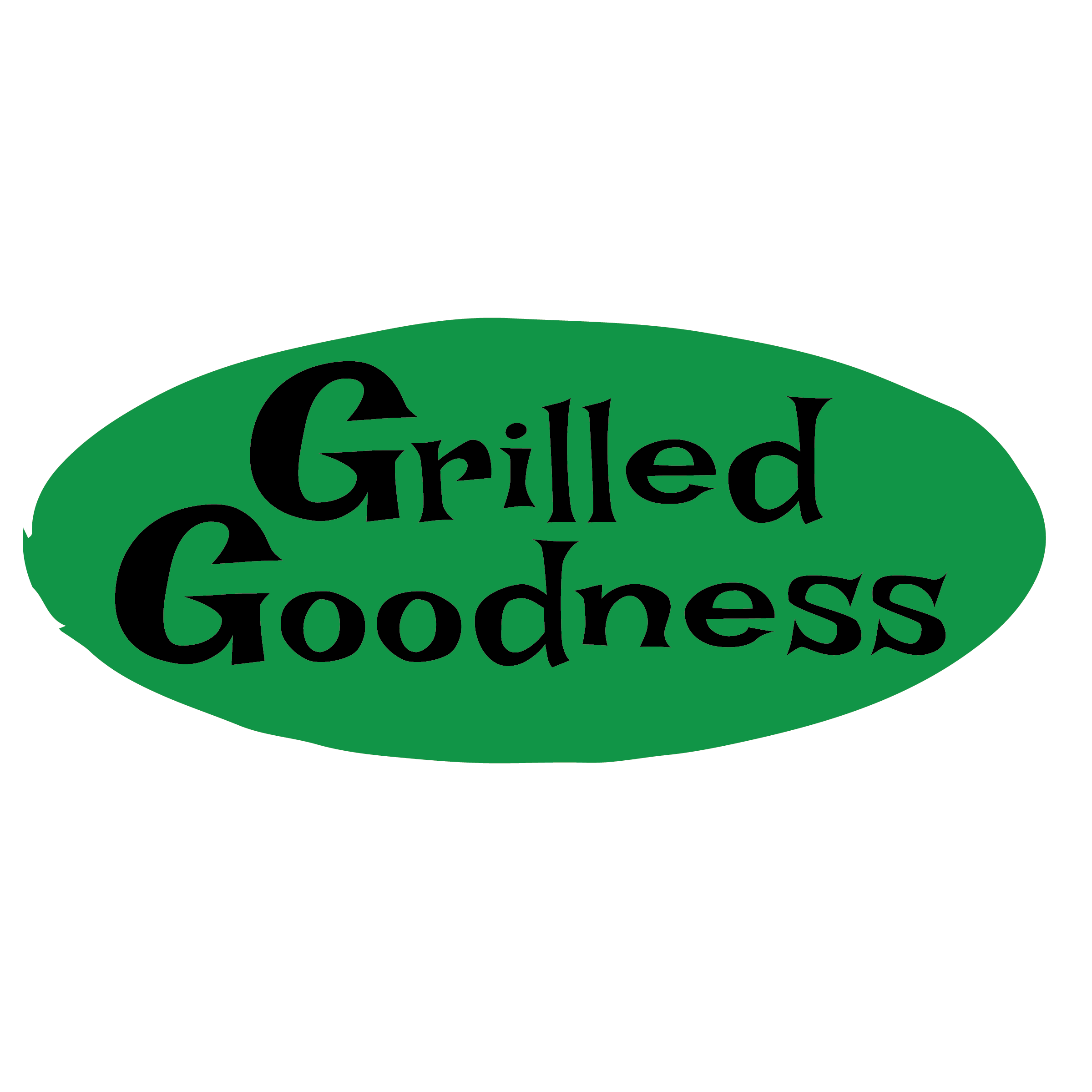 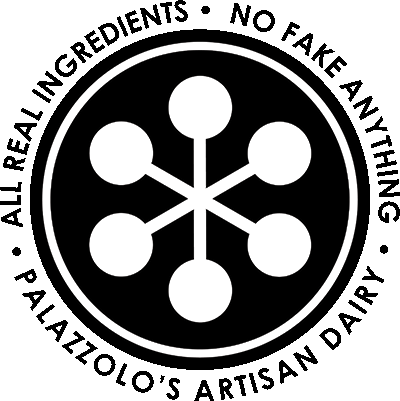 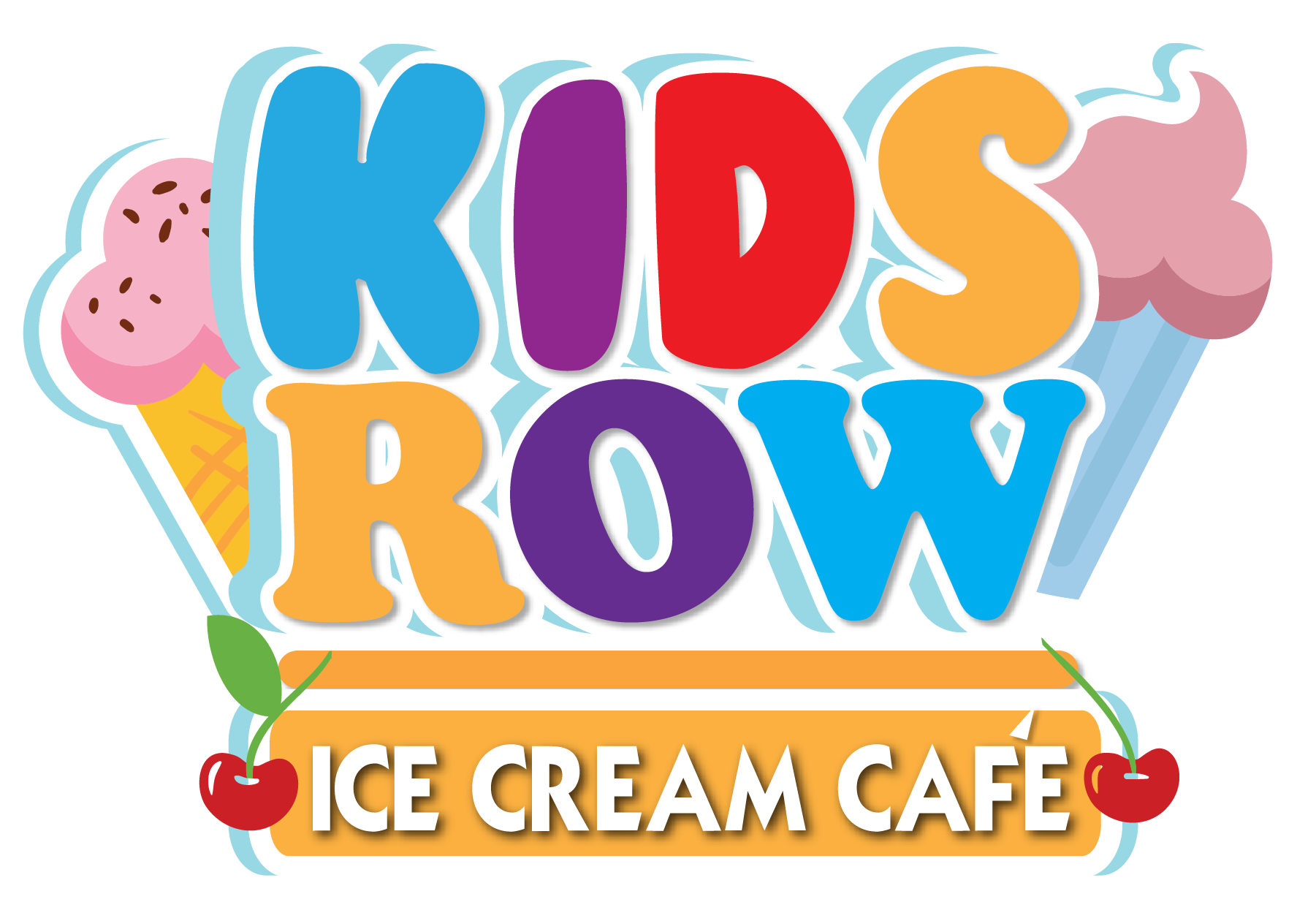 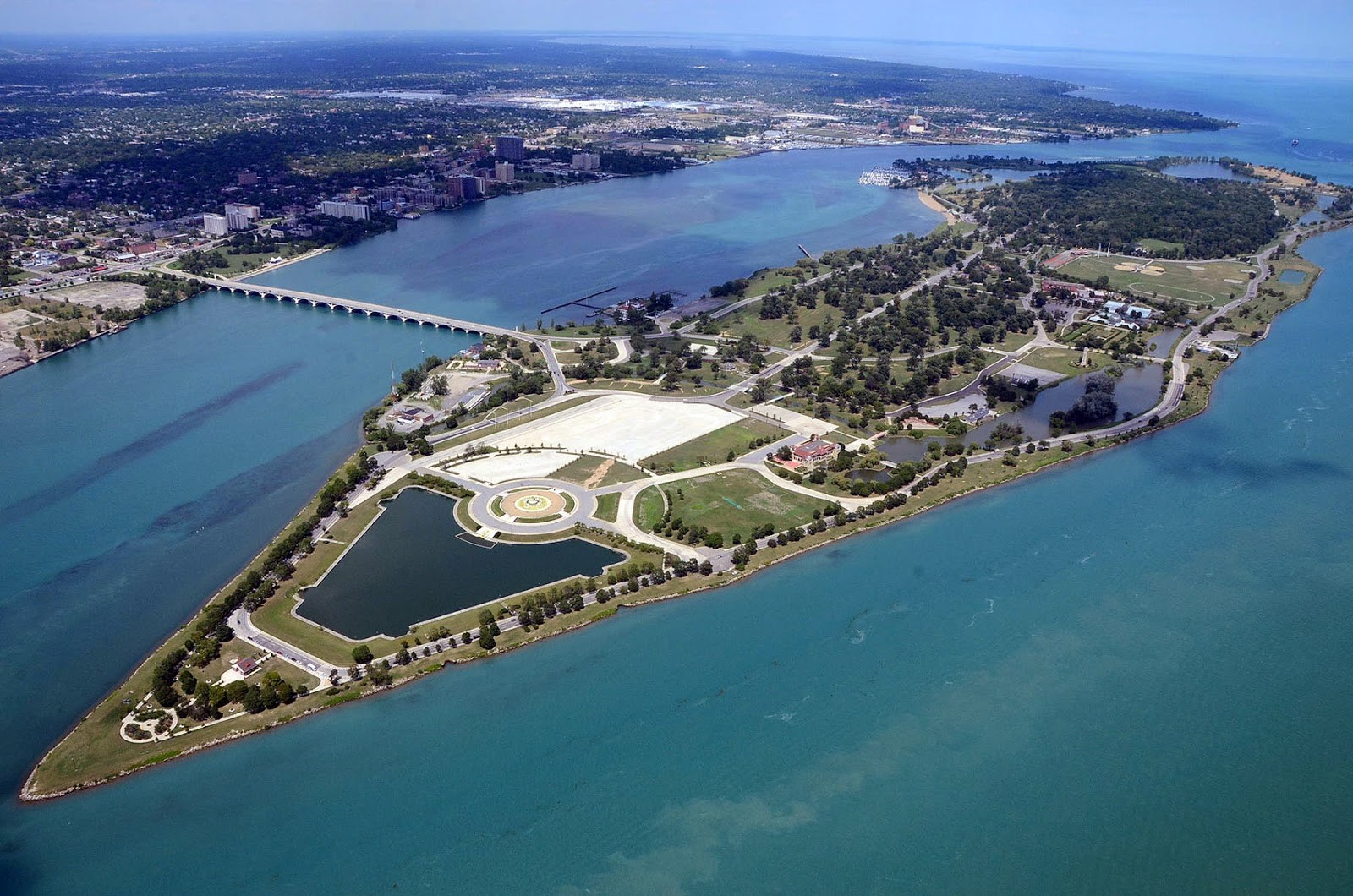 Belle Isle is a recreational island park located in the Detroit River. The French who settled the island in the 1700s referred to it as “Hog Island,” and allowed public use for keeping animals. The City of Detroit purchased the island from the Campau family in 1879 and opened it to the public the following year. The strains of an ever-growing urban environment inspired cities to designate space for relaxation and recreation, and Belle Isle, as it became known, was a popular choice to become a park.

Belle Isle is the country’s largest city island park, and at 982 acres, it is larger than New York City’s Central Park. Some elements from a plan designed by famed landscape architect Frederick Law Olmsted were incorporated into the island.